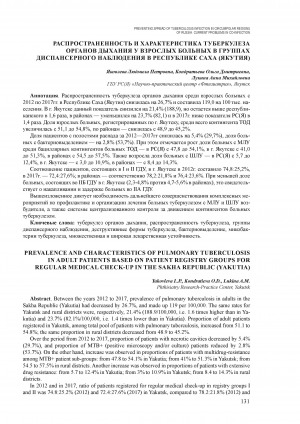 Rates of multidrug-resistance (MDR), including extensive drug-resistance (XDR), were analyzed in new cases of pulmonary tuberculosis (TB) with positive microscopy and/or culture tests, for the Sakha Republic (Yakutia), Yakutsk, rural districts, and for 5 geographical zones composing the territory of Yakutia, over the period from 2012 to 2017. During the study period, we observed unfavorable trend to increasing proportion of pulmonary tuberculosis patients with primary MDR in Yakutia (from 23% to 32.8%). The same rates for Yakutsk and rural districts increased by factors of 1.6 (from 22.5 to 36.7%) and 1.2 (from 23.6 to 29.2%), respectively. In the Arctic zone of Yakutia, for the last 5 years, a decrease was observed (by a factor 1.5) in proportion of MDR TB in new patients with pulmonary TB. In the Eastern Yakutia zone, over the period 2016 to 2017, no case with primary MDR was detected. In the rest 3 geographical zones, the named proportion was observed to increase. In 2012, a solitary case of XDR in a new patient was registered in Yakutia. During the study period, proportion of XDR in new patients with pulmonary TB showed trend to increase 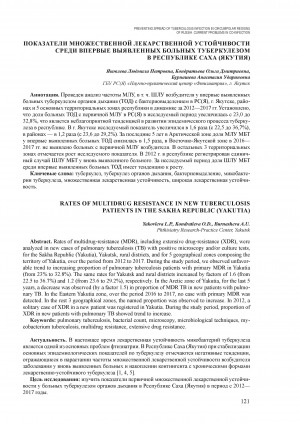 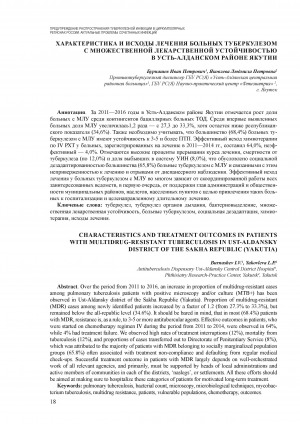 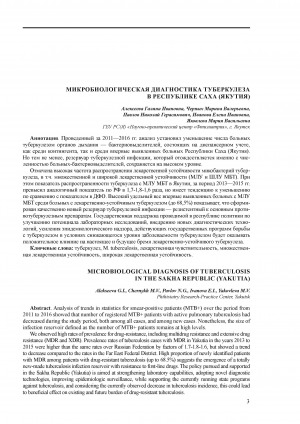 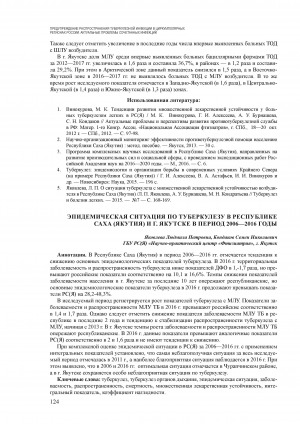 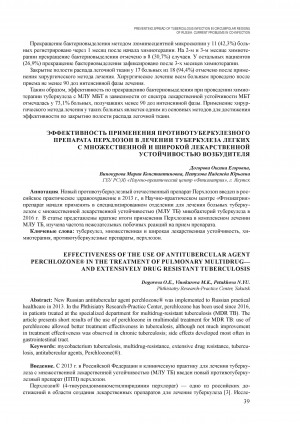 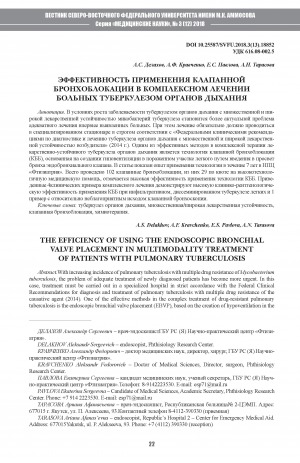 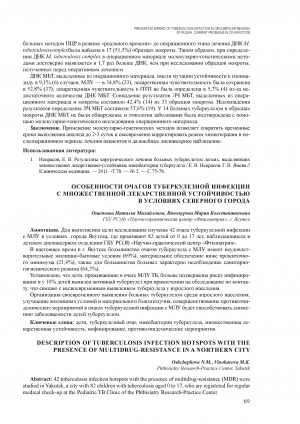 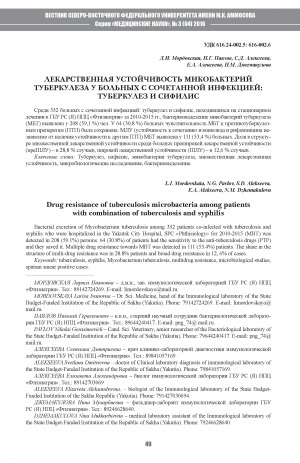 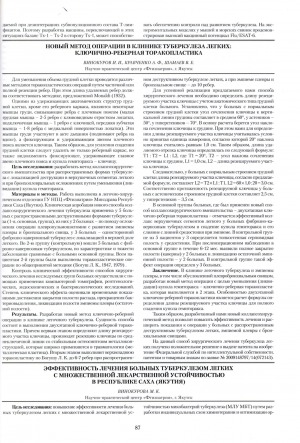